Can I Return Crypto I Received as Compensation and Not Get Taxed? 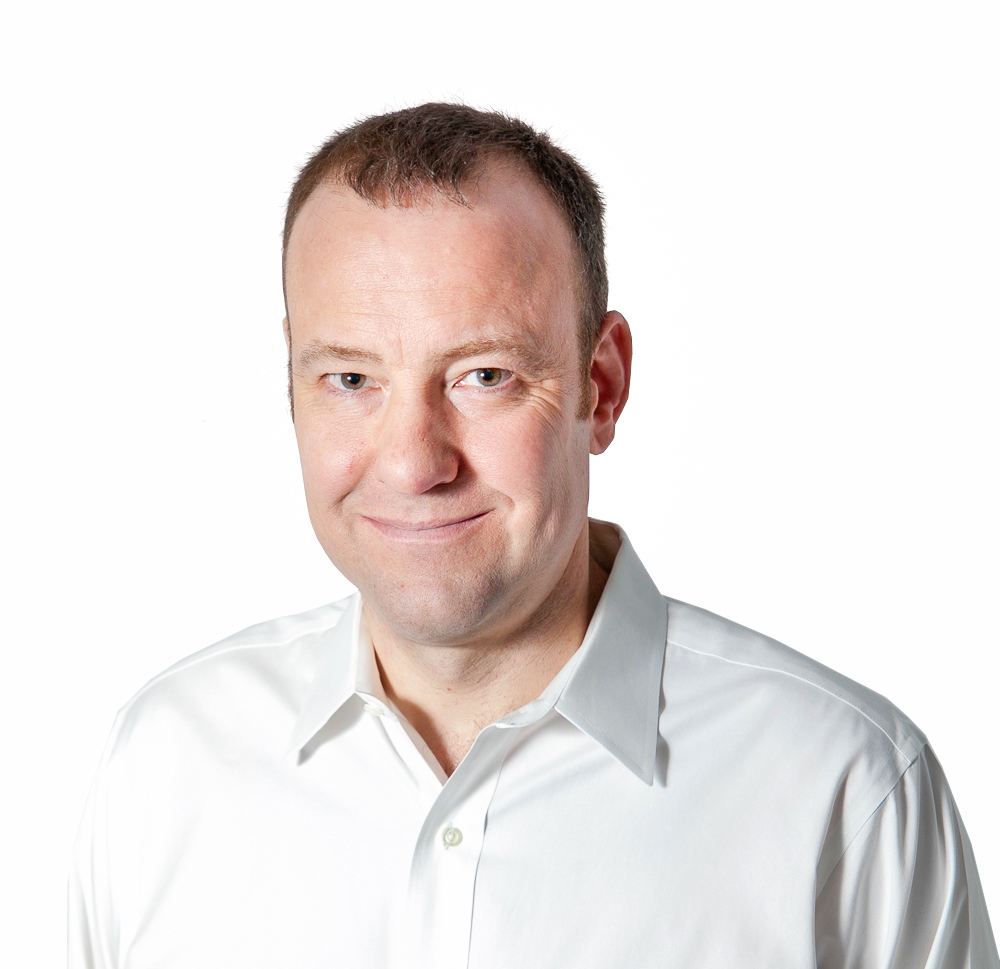 2017 and 2018 were bookends, from a tax perspective, to a pretty interesting time in the crypto markets.  Towards the end of 2017 we saw a massive increase in prices of Bitcoin and altcoins, and a frenzy of buying and selling activity.  ICO volume peaked in December 2017,  with monthly funds raised topping out in February 2018 (excluding June 2018 with EOS).  This all resulted in massive realized and unrealized gains for employees of issuing companies and investors alike.

Good problem to have, right?  Well, maybe not so much.  Unlike in the equity markets, when a taxable transaction is normally between fiat and the stock in question, many trades in the crypto markets involve the exchange of one coin/token for another.   In 2018, these trades are unequivocally taxable events (and possibly not in 2017 if you have a very aggressive CPA or tax attorney!).  As are result, many recipients of ICO tokens locked in big gains when they received the tokens as compensation for services.

But then the markets took a breather.  BTC has dropped from its peak of $19.5K in mid-December 2017 to under $6K as of this post.  Most altcoins fell even more, with many now almost worthless.  So, how do you cover your big tax burden if the value of your crypto portfolio has dropped 75%?

The rest of this post addresses the tax situation faced by either employees or consultants to crypto-issuing companies, who received cryptocurrency as compensation.  Let’s proceed by answering three questions – What, When, and How much.

What did you receive?  Well the obvious answer is that you received cryptocurrency.  But, it’s possible that you received a right to purchase crypto, or a grant of tokens subject to a vesting period.  If you received an unrestricted grant of crypto, then the value of that grant is taxable income to you at the time of receipt.  Generally, if you received a grant that is subject to vesting, then you are taxed on the value of the tokens at the time the grant, or the portion of the grant, is vested.  I will not discuss Section 83(b) elections here, but suffice it to say that if you made one you are aware of it and likely regret it.If you received a right to buy crypto, similar to a warrant or option, then taxes are deferred until the exercise of that right (and perhaps beyond, depending on the terms).  So, if you don’t exercise, then you don’t have a tax obligation.

When did you receive it?  Timing is everything.  For this discussion, we have to introduce the concept of “constructive receipt”.  The Internal Revenue Code defines constructive receipt as the point at which income is available to a taxpayer “so that he may draw upon it at any time”.  In the context of a crypto transaction, it’s when the recipient can sell, transfer, or exchange the tokens without restriction.  So if you received tokens as a compensation and the company deposited them in a company address to which you had access, you constructively received the tokens, and the point at which you had that access is the valuation date for tax purposes.  Similarly, if they were sent by the company to a personal wallet, constructive receipt happened when they were received in your wallet.  If the company says that you will be compensated 1,000,000 of token A in a particular month and doesn’t get around to transferring the tokens until 2 months later, then constructive receipt happened at that later point.

How much did you receive?   The simple answer is that you received a certain amount of cryptocurrency, valued on the date at which you received it.  However, what if the company premined tokens and granted them to service providers (including employees) prior to ICO and listing on exchanges?  How do you determine value?If the  ICO is in process, then you can look at the current price of the tokens being sold, e.g. 1,000 of token A for 1 ETH plus 100% bonus.  So in this example one of token A would be worth 1/2000 of the current price of ETH.  Failing that, you can fall back on the value of the services that are being exchanged for the tokens.  If you are a developer, and in your area a developer at your level at an early stage company normally makes a salary of $X (look at Indeed or Glassdoor), then you can calculate an hourly rate of $X/2080 (2,080 is a rule of thumb average hours worked in a year based on a 40 hour work week) and then multiply that hourly rate by the estimated number of hours you worked for the period that the token grant applies to.

Lastly, if for some reason your contract states that you will receive a certain amount of fiat for a project, and it will be in the form of Y of token A, then you have your value of the grant.  Note that the above examples only apply if there is no active market for the token; the market price will always take precedence.

So, what is the answer to the question posed in the title of this post?  If you want to follow the letter of the law, the answer is no.  If you constructively received the cryptocurrency, then you have to report income.  From a tax perspective there is no benefit to “giving back” compensation to an employer; in the best case it would be considered a sale of the tokens to another party in which you would receive fiat, crypto, or other property in return.  Then a capital gain or loss would be calculated.So, if you are stuck in the situation where you have high taxable income but the income was received in the form of cryptocurrency that has significantly decreased in value, take a deep breath.  Review the terms of your grant, confirm the time at which constructive receipt happened, and assess the value granted.  You may not be in as bad a position as you think.  Or, it could be worse…..